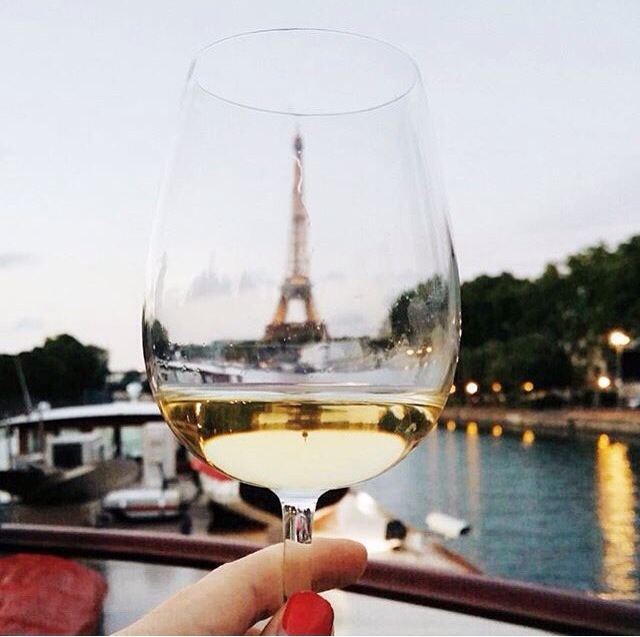 I’m mad at myself for letting him become so integral to things that were once mine. Sushi for example. It’s been my favourite food since the first time I had it on holiday when I was around 12 years old. Sakura in Belfast is my favourite restaurant and I used to go once a week (when I could afford it – thank you, student loan). He had never tried sushi before he met me but of course, he loved it (who doesn’t?) and then we visited Sakura almost weekly. It just doesn’t seem as fun to go without him. There’s nobody else who won’t judge me/be mildly disgusted at how much I eat (not even an exaggeration).

We both have a passion for food and fine dining and our favourite way to spend a night together was with wine, cheese and charcuterie. I have a friend who I can do this with but it’s impossible not to think of him at the same time.

I desperately wanted to text him the other night to remind him about the Perseid meteor shower (astronomy was another interest of ours) and I’ve had to forget all about my trip to Paris in October because despite the fact that I’ve been going frequently from age 13 and was lucky enough to spend a year living there (alone), since he surprised me one Christmas with a trip for the two of us, even Paris became ours.

I’ve been in Paris with many, many different people. Family, friends, ex boyfriends… But no matter how much they loved it (and some of them didn’t), nobody ever seemed to belong there just as much as I did. Paris was fundamentally mine. But the minute he climbed the steps out of a metro station on rue St. Germain, he fell in love. He adored everything I showed him, everywhere I took him. He didn’t tire of the metro or even the bum living outside our hotel who had a habit of walking around with his trousers around his ankles. He wasn’t put off by the rats on our midnight walk by the Seine and he didn’t even curse the staircase leading to Sacre Coeur. We had the most perfect holiday and despite all my time spent there sans mon amant, my best memories of Paris are from that trip. After looking at the city with love in his eyes he told me ‘I feel like I know you better now’. It was SO fucking romantic!

To be honest, I can’t really regret it. Sharing all of ourselves with each other was the big love that I’ve always wanted. Friends seemed envious of how well we spent our time together and he made the simplest of things so romantic. He came into my life like a perfect storm and made a mess of me with all this happiness I struggle so much to hold on to. I don’t want to give up my favourite things but for the time being it hurts me to do them without him.

I hope the day comes where the memories make me smile rather than cry but in the mean time I need to make some new memories for myself. This is inconvenient when you’re as lazy and introverted as I am so for now my hobbies mainly include napping at every given opportunity, daydreaming that he realises his mistake and begs me to take him back and blogging about it, I guess!

4 thoughts on “Hobbies include napping and daydreaming…”