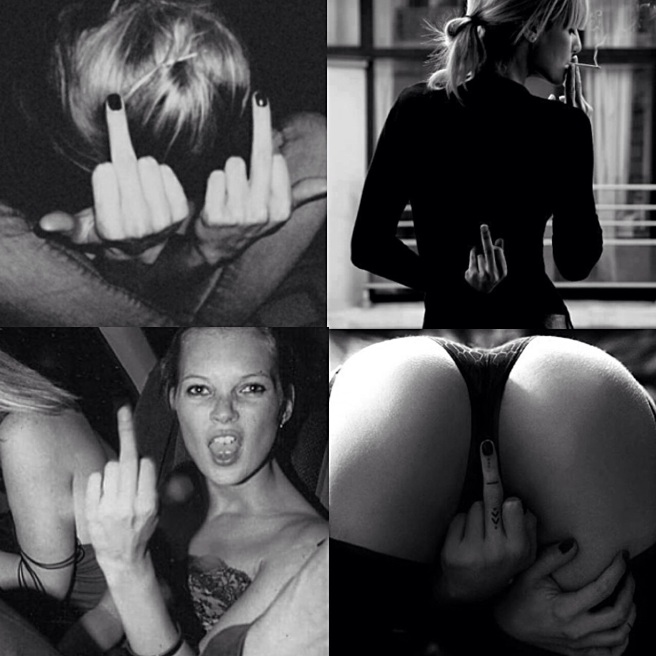 I’m naturally a quite guarded person. I don’t open myself up to people straight away. I believe I’m a rather good judge of character and it’s not often I come across someone who I ‘judge’ can handle the true me (i.e. all the hatred and moodiness). I have a small circle of friends and even my best friends don’t know what I really think most of the time. The older I get the less friends I have, c’est la vie; but having been in a serious relationship, almost all male friends have dropped off completely and now, if there is ever any chance of a friendship with a member of the opposite sex, I am naive for thinking – even for a second – that they just want to be friends.

It’s as if every guy I know believes that every other guy is some sort of sexual predator and they themselves are the only decent guy capable of suppressing any sexual urges they may have towards every female they interact with. I’m sick of it!

Am I destined to a life of female-only interactions? Treating men as if they only view me sexually (and be accused of tarring all men with the same brush!)? No, I’m not going to give in to their misogyny. I am not a sexual object and I will not tolerate anyone who sees me that way. I won’t shy away, afraid of giving them the wrong impression – I’ll act like the equal human being I am and set the fucking record straight.

As I said before, I’m a pretty good judge of character and when I first meet people I tend to keep them at arms length. So it is only after some time and consideration that I may entertain the idea of a real friendship with somebody – male or female. I don’t blindly decide to be best mates with every guy that starts acting over familiar with me out of the blue.

Also, guys themselves are aware of how their friendship can come across and this will usually come up in conversation eventually. If they take the time to make it clear to me that they aren’t interested in anything else, why shouldn’t I believe them? What? Are they going to lie to me, hope to become my best friend and find a way to ‘worm their way in’ with me? Who on earth would put that much time, effort and patience into anybody, let alone me? That’s crazy. And I’m pretty sure ‘fuckboys’ (not sure I’m even using that work correctly – it’s just something I keep coming across sur l’internet!) would far rather just move along to somebody they have a better chance with.

That being said, I understand that ‘boys will be boys’ (a ridiculous excuse for misogyny to be acceptable in our society) and yeah, if I offered myself up on a plate for my male friends, most of them would probably take advantage of it (not that I look like a VS angel or anything but when sex is offered up it seems a man’s ‘standards’ go out the window. How else can you explain all the footballers etc who cheat on their lusted-over WAGs with extremely average prostitutes, for example?). But these are friends who also respect me, listen to me, have been there for me when I needed them, and never made a move on me no matter how drunk/vulnerable/any other state that some men use to take advantage I am and the fact is, I’m not offering myself up on a plate. I’m not even flirtatious; I don’t dress provocatively, I’ve never been promiscuous and I know how to say no.

When a boyfriend or friend tells me that I’m stupid for being friends with another male, what is stupid about it? What do they think is going to happen? That I’ll be ‘stupid enough’ to find myself alone with them, they’ll make a move and I will be overwhelmed with their masculinity and willingly yield to their advances? I don’t fucking think so.

Now when this has been an issue with any boyfriends in the past, they all use the line ‘I trust you but I don’t trust him.’ And are they worried that I’m putting myself in danger? That I may be raped? No. They’re worried that I’ll cheat. It’s bullshit. I can understand that they wouldn’t like the idea of me giving a guy the wrong impression, which I strive never to do. If they really do trust me then they should realise that all that’s going to happen when somebody makes a move on me, is that they will be rejected, probably be embarrassed about it and not want to hang around me afterwards. Surely this is only a good thing for the ‘concerned’ boyfriend?

On the other hand… this constant perception of every man as sexual predators does make me second guess their intentions at first. But what should I do about that? Do I have to tell men straight off the bat that I’m not interested, just because I’m female? Does my vagina have to come with a disclaimer?

Recently a guy from work, who I’ve always got along with, started talking to me more and more. Now, I hadn’t told anybody at work about my breakup, but as it had been a few months I guess people began to notice there was no mention of him (which of course would seem odd considering we were living together). So I guess there must have been whisperings of my single status as there was also a rumour that I was going on a date with a 30 yo chronic weed-smoker who’s half my size, who I’ve never even spoke to outside of the office (I should be so lucky…). Anyway this other guy, pretty much the only one there who I have anything in common with (fyi there’s only one other female in my workplace), started talking to me more and more. I admit, I was immediately suspicious; even more so when I heard that he had fallen out with his girlfriend and hadn’t spoke to her in about a fortnight. I tried to make my disinterest clear by telling him to make up with her and showing my disdain when he shook it off like it was no big deal. It genuinely did annoy me – nobody should act as though they don’t care about their partner.

The more we talked about life outside of the office, he was the next one to call me stupid for giving another guy the benefit of the doubt. Stupid to think any man could be just friends with me. But wait, what was he doing exactly? Oh, of course we’re just friends!

And that really should be the case because I certainly do not flirt with him or make any sort of hints that I’m interested and he still has a girlfriend whether they’re arguing or not. It’s not so hard to believe that it’s just nice to talk to somebody who shares interests that your other friends do not and who works with you, so can bitch about the boss and vent after a long working week. So, I’m giving him the benefit the doubt – I’m making a new friend – and I will be called naive for doing so. Because, of course, his penis is just biding it’s time, waiting to pounce from the friend zone *eye roll*.

I’ll just keep going to muay thai to be sure I can fight it off. Or roundhouse kick the next man who laughs at my ‘naïveté’.